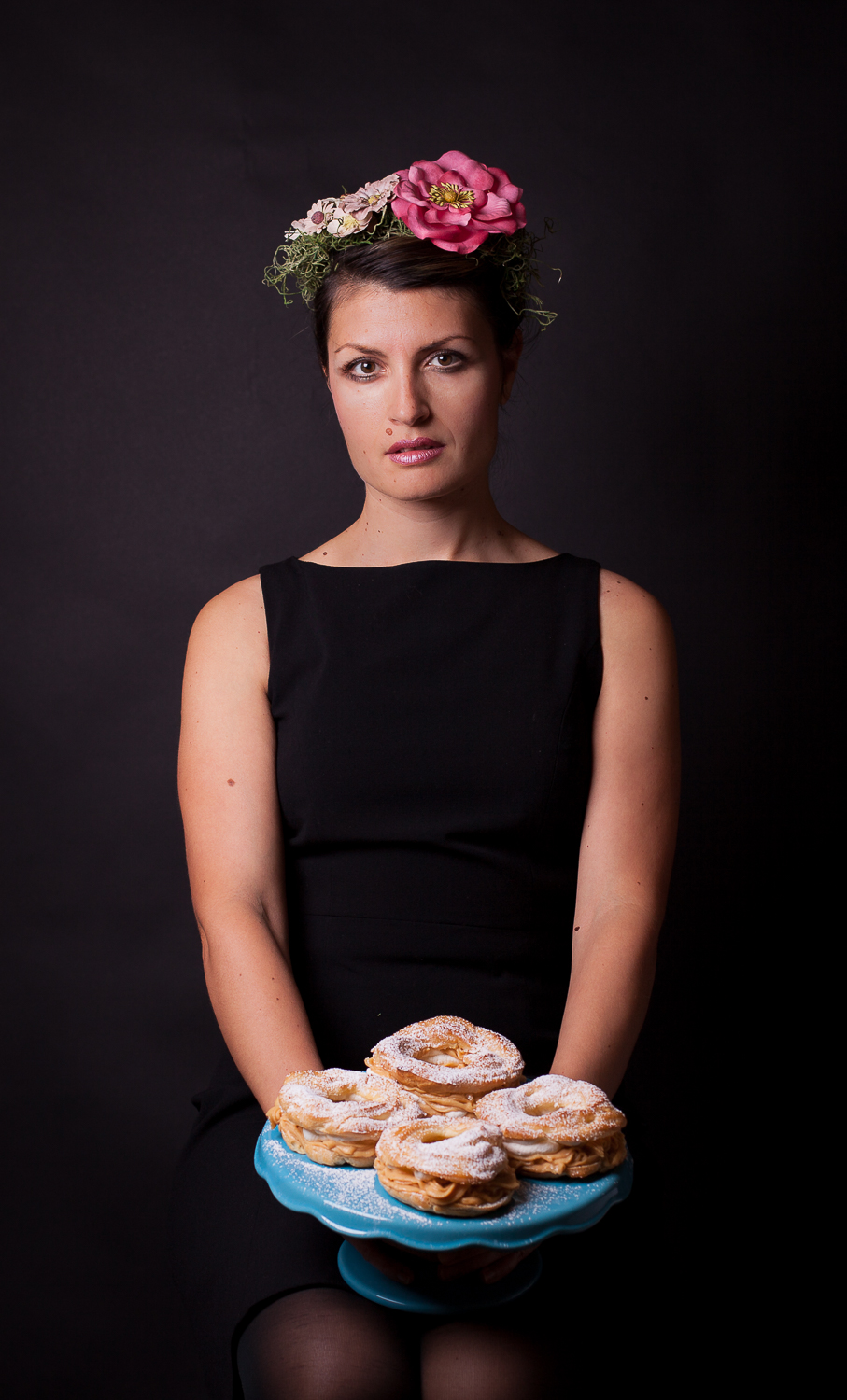 I have never thought that one day I would be very attracted to cooking and even blogging about it. But it happened.

When I came to the U.S, one thing that I missed the most was the specific kind of bread that I used to eat back in Europe. Since I couldn’t find to buy it, one day I decided to bake it on my own. It turned out so tasty that I started baking regularly. Also, I wanted to share my new passion with other people, so I started two food blogs, this one, and the other one in Serbian, my native language.

Living here, I became more aware of differences between European and American food. I discovered that American cuisine is not about junk food - there is actually a lot of great dishes, and also pies that I am crazy about, especially when they are homemade. At the same time, I started to have more appreciation for Serbian cuisine too.


As you go through my recipes you will find the most popular dishes and desserts not just from Serbia but whole Balkans region that includes ex-Yugoslavian countries, Bosnia & Herzegovina, Croatia, Montenegro and Macedonia. People from those countries share the similar language, culture and food too.

Balkans cuisine represents an original combination of Turkish & Greek influence on one side, and Central & Eastern European cooking tradition on the other, and let's not forget, delicious sweets heavily influenced by the best French baking tradition. In Serbia we like to cook Hungarian goulash and use sweet paprika a lot, make sausages and cured meats, and pickle everything. We are addicted to Austrian strudels, just like our neighbors from the north. Of the stuff coming from the south, we love  baklava and many other sweets made with phyllo dough. We drink Turkish coffee a lot too. Some of our dishes are very authentic such as sarma and pljeskavica (Serbian hamburger). Some of my recipes of authentic Serbian dishes were published in New York Times and Baltimore Sun.

I have a small vegetable and herb garden in my backyard, and that brings me a lot of inspiration and joy. Providing fresh and organic food for my family is a huge satisfaction for me.

I live in Baltimore, Maryland, with my family.

Thanks for visiting my blog.